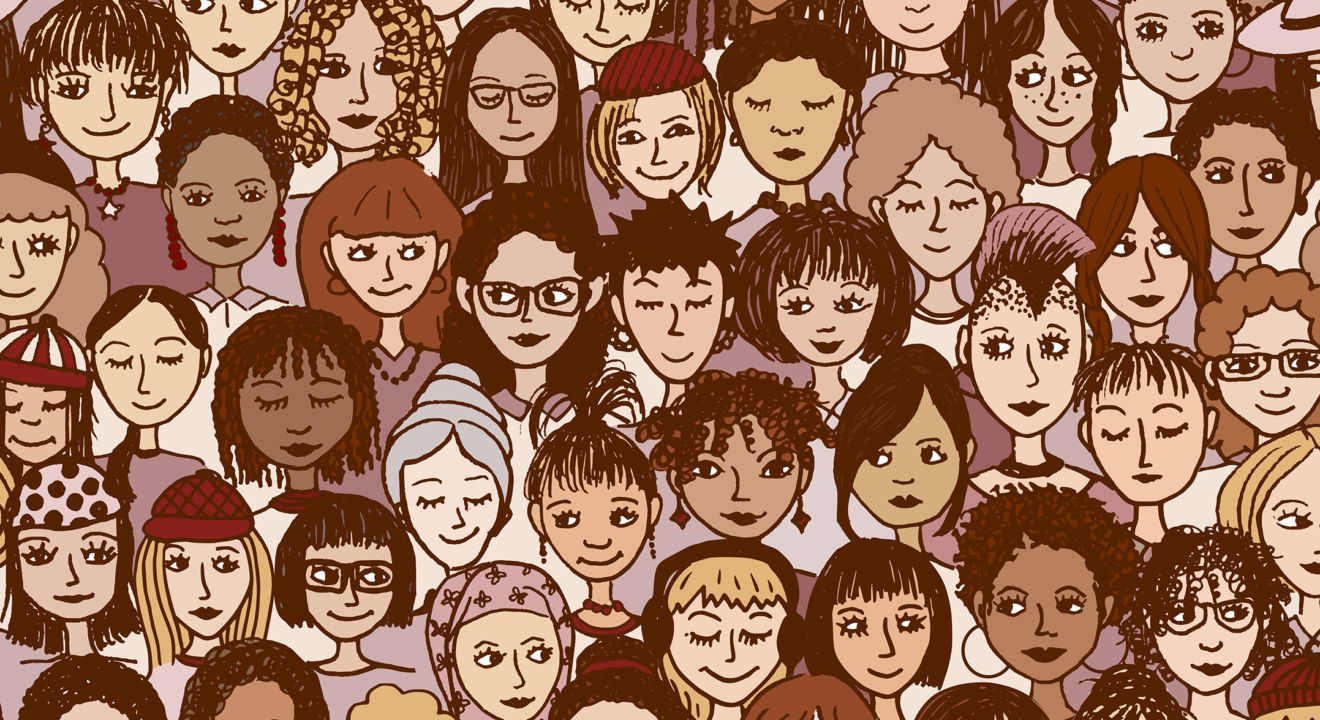 There are many different kinds of faces; that is what makes the world a beautiful place! (PHOTO BY FRANZI VIA SHUTTERSTOCK)

There are many different kinds of faces; that is what makes the world a beautiful place!

PHOTO BY FRANZI VIA SHUTTERSTOCK

What’s Up With my Face?

Blue eyes, light skin, an elongated and pronounced nose, and many others are features mostly distinct to European people and coveted by other people who lack them. Although this idea of Eurocentrism has not always been the case throughout the history of humanity, people throughout the 20th and 21st century have made a variety of attempts to change eye or skin color to match the ideal European features . Even today, I see people complaining about their flat noses or too dark of a sun tan, which has led me all the way back to the Industrial Revolution and the great strides in academics and technology made by the Europeans during that time period.

Because the Europeans had a large global scope due to colonization in the Americas, Africa, and South Asia and emerging control in Indian Ocean trade, their influence stretched over a vast portion of the world. As the Enlightenment, Scientific Revolution, and rapid advances in trade germinated in Europe, the reputation of their technological and academic prowess quickly spread as a result of the competitive advantages gained through these advances. Consequently, the Industrial Revolution stemmed from the seeds planted by these former advancements. Because this also occurred in Europe, their reputation of technological superiority with the resulting wealth and power accumulation continued to spread globally and at a much faster rate. While industrial advancement does not typically correlate in any way with physical appearances, Europe’s culture and ways quickly became the ideal cultural standards across Europe’s sphere of influence globally. Because of this, the “look” of the Europeans also became the ideal physical appearance, specifically the features of lighter skin and eyes, as well as a pronounced nose and straight hair. These standards have persisted into the present era, and people continue to internalize the desire to look similar to European ideals of beauty.

Additionally, these ideas get passed down through generations as children of non-European descent are frequently taught to keep their skin covered when exposed to the sun, primarily to avoid having their skin tone get darker, rather than concern about the health consequences of overexposure to UV rays. Teenagers with eyes that are naturally the darkest shade of brown purchase color contacts in shades of blue or green because they see those colors of eyes as more beautiful than their natural color. Girls with flat noses contour their noses with makeup to give the appearance of a thinner and more pronounced nose. These subtle ingrained and projected attitudes of disdain towards one’s non-European features cause these stigmas and attitudes to continue throughout today’s youth and will continue throughout coming generations as well.

Although this mindset of Eurocentrism has perpetuated itself through the generations since the Industrial Revolution, attitudes of inferiority or superiority based on similarity to European physical features can be overcome as individuals learn to change their views of themselves and teach their children to view their own non-European features as equally valued .