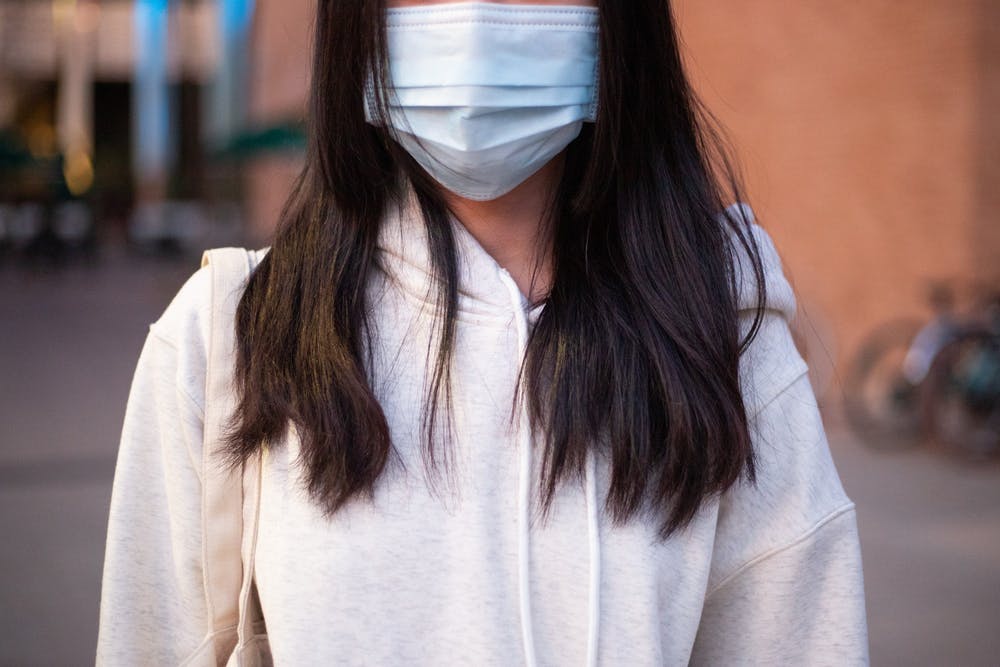 Xenophobia in the Face of the Coronavirus Outbreak

Just a few days ago, many Western media outlets began reporting of the outbreak of the Coronavirus in China. According to the World Health Organization (WHO), the new Coronavirus was identified by Chinese health authorities while investigating the case of a pneumonia outbreak in Wuhan, China which is located in the Hubei province. According to officials, the new strain of the virus is linked to a food market in Wuhan that has now spread to several other cities in China as well as other countries such as the UK and the United States. As a result of the significant amount of infected people as well as the increasing death toll, China has placed the city of Wuhan in quarantine as well as implementing travel bans and shutting down many tourist attractions in an effort to control the disease.

With all the commotion over the Coronavirus, Western media outlets have begun to cover stories discussing the possibilities of the cause/source of the outbreak. The New York Times (NYT) posted an article titled “China’s Omnivorous Markets Are in the Eye of a Lethal Outbreak Once Again” and as per Western Twitter culture, many heated discussion threads can be seen in the replies of the NYT’s linked article post. Many users criticized NYT for the headlines of the article, claiming that it was “racially biased” and “fanning the flames of racism in the West”. However, other users called China “filthy Godless people… [with a] lust for foul foods” and that it was “punishment from God”. Since then, there have been many other attacks on China and Chinese people in general.

Although many people have claimed that these comments were due to their disagreement with the Chinese government, it is important to recognize that the government and the people of a country are separate entities. The government does not represent the people and no matter how much you dislike them, it does not warrant indifference to the lives of these people. They all have families, many of them living abroad in other countries who are just as worried about them. These people are real, and the outbreak in China should not be used to showcase someone’s racial biases. Additionally, it is important to recognize that the virus outbreak is not caused by the culture of “exotic” foods but mainly by unsanitary food markets, lack of strong regulation, and especially the massive population in China. While there are certainly some animals that may carry more diseases, it is still ultimately not the culture of China which led to the outbreak.

As a first generation Chinese-American whose extended family are almost all currently residing in China, seeing the heat against Chinese people has been incredibly hurtful and upsetting. A lot of Americans have most, if not all, of their family here in America. Holidays, vacations, and breaks are all opportunities for families to get together and celebrate and enjoy each other’s company. However, for me and many others, I only get to visit my extended family every 3-4 years for a week or two and for some of my friends and peers, the gap is even longer. The amount of worry and anxiety I feel for my family back in China is indescribable. For many international Chinese students whose friends and family are all back in China, the feelings are even stronger. The lack of consideration and insensitivity to the situation in China only serves to reveal the years and years of xenophobia and ethnocentrism in the West and it doesn’t seem to be disappearing anytime soon.