Tennis Heads Into the Playoffs Strong 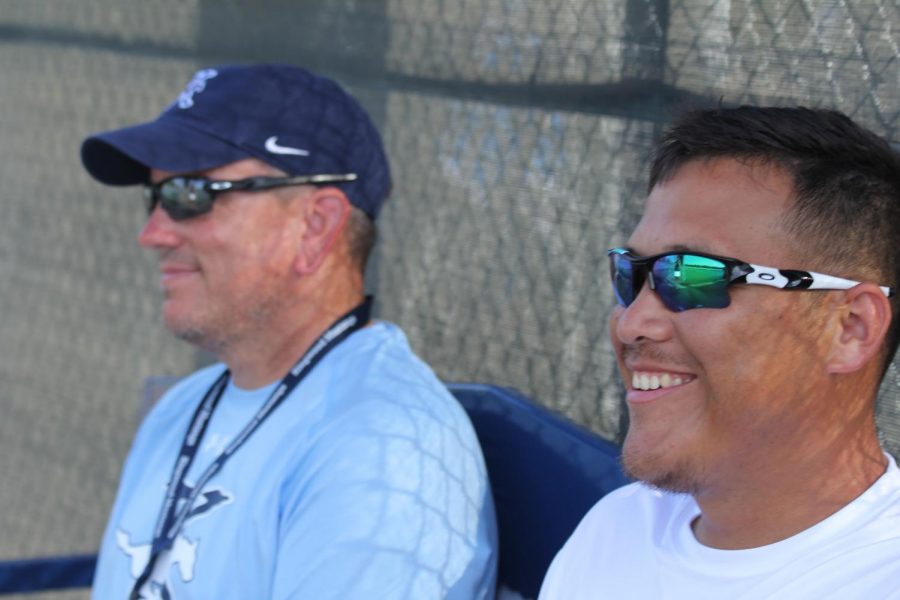 On Tuesday, October fifth, Kingwood Highschool defeated archrivals, Atascocita, to finish the season as undefeated district champs and to have an exceptional fifteen and four record, with half of those losses to schools that are top ten in the state. As they enter the postseason KHS ranks seventh in the region and twenty-third in the state in terms of 6A schools. We could have only reached those positions with the help of Co-captains Adam Rodriguez and Catie Efferson who wanted them to stay “focused and play with a purpose” while captains, German Diaz and Daryl Locke emphasized the necessity of cheering and support from the sidelines. After speaking with team members such as Andrew Gay, he would like to say the greatest addition to the team and KHS staff is Coach Kevin McElroy. Coach McElroy has emphasized the importance of mental fortitude and the importance of not giving up. Together with Coach Pedro Ruiz they have strengthened the team and made it live up to its expectations set by last year and have even exceeded them. As of this week the team has started their playoff run where they will continue to shine and make our mustang family proud.