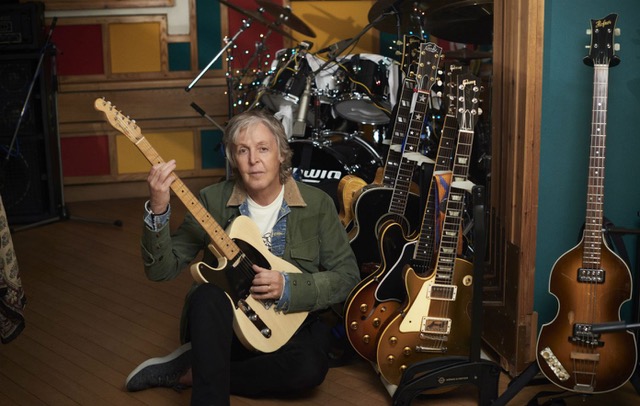 Everyone has heard of The Beatles. This Liverpool band is regarded as the most influential band of all time from its elements of rock and roll, traditional pop to later psychedelic rock and Indian music style. The co-lead vocalist of this famous band, Paul McCartney’s songwriting skill, along with John Lennon, is regarded as the most successful in history.

Five decades after the breakup of The Beatles- Amid a global pandemic- Paul has secretly been working on his 18th solo album McCartney III. The 40-year wait for the McCartney Trilogy is finally over. This was quite a surprise to many people; this serves as a continuation to McCartney I (1970) and McCartney II (1980), both released after his band The Beatles and The Wings’ breakup. This monumental album was released on 18 December 2020 by Capitol Records.

The album starts with Long Tailed Winter Bird, which features an extended folksy guitar solo in the beginning. The last track of the album Winter Birds / When Winter Comes describes a hard farm life with an acoustic tone. Just like the previous McCartney albums, Paul played all of the instruments and produced the album himself. Some of my favorite tracks on the album are Slidin’, The Kiss of Venus, and Lavatory Lil, which featured Abbey-Road-esque tone.

I’m once again not disappointed by Paul’s amazing songwriting and musical skill, and I highly enjoyed the album.