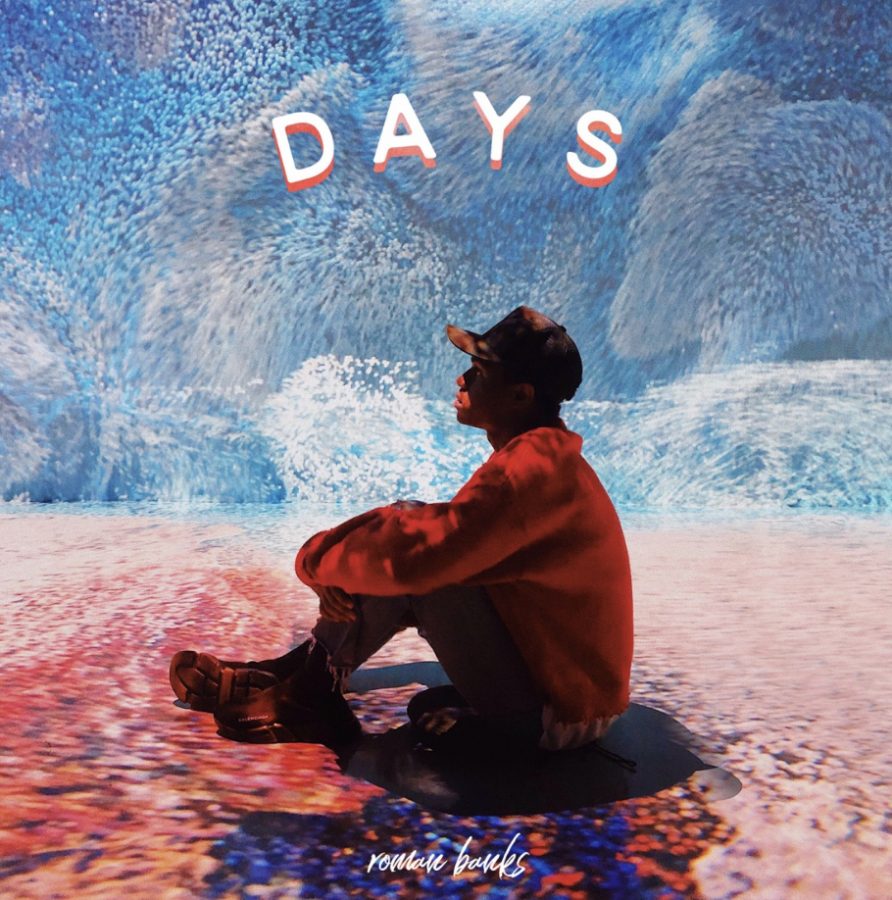 Days is Roman Banks’ debut EP that shows off Roman’s range both vocally and musically. Days contains songs that range from upbeat and catchy to slow and emotional. The Broadway star also demonstrates his amazing vocal range in this EP by hitting amazing high notes throughout the album. My personal favorite song is “Too Specific”. This song is super catchy, fun, as well as includes an astronomically high note that gives me chills.

Roman Banks is not only an amazing songwriter, but also a talented actor. Roman Banks’ Broadway debut was as the first Evan of color in the production, “Dear Evan Hansen”. He will also be a new character in the second season of the Disney Plus original series “High School Musical: The Musical: The Series”. Personally, I am very excited to follow him and his career, and see where else this young musician, actor, and singer will make his mark.