The Coronavirus Has Revealed Everything Wrong with our School System 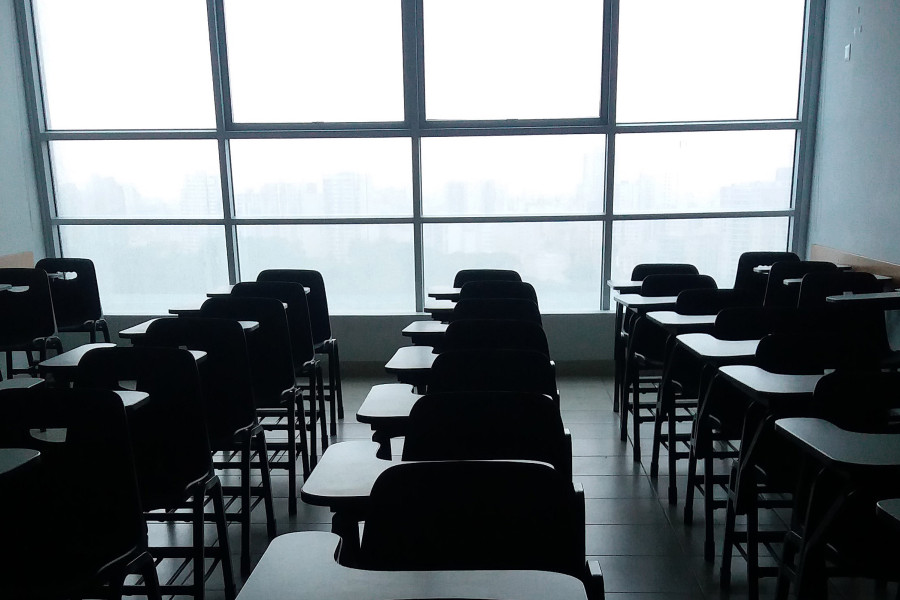 The transition to online learning this last nine weeks has been…interesting. And it has also revealed the true motivations behind the structures that claim to be for our education.

Perhaps the most obvious culprit of educational wrongdoings is the College Board. The College Board is a “not-for-profit” that made 94 million dollars in profit in 2018 alone, according to Total Registration. This data marks the latest point in the upward climb of revenue going to the College Board since 2007, with AP exam fees going up as well. The College Board has been scrutinized for money grabbing ever since 2014 when they changed the format of the SAT (which they also create and administer) to remove the vocabulary section and make the essay optional. Many questioned whether this change was to more accurately assess college readiness or to be more financially competitive to the ACT may not have a perfect answer, definitively opening up the conversation about the College Board’s true motivations. And the way they handled this year’s distance learning definitely did not help their case.

In the midst of a global pandemic in which it was impossible to regularly administer AP tests, the College Board decided to administer short online tests with about 2 free response questions without lowering the $94 dollar exam fee, though they did offer refunds to those who chose not to take their tests. The College Board released a public statement regarding the rationale behind the changes, explaining that : “We surveyed 18,000 AP students, and 91% indicated they want to complete this important step, urging us not to cancel this opportunity they’ve been working towards”. This sounds great at first, until you realize that there were 2.8 million students who took AP exams from the most recent data. That means that the College Board surveyed approximately .0064% of AP students. And, since this survey was sent out during quarantine, it means that the students who did complete the survey were the ones who had access to the internet and were able to regularly check their email.

Here lies the central theme of the American education system: money. The College Board only considered the opinions of a very small percentage of students, all of which had internet and free time. In other words, people with money. They then decided to charge the same price to administer an AP exam that was much shorter, much less comprehensive, and entirely unsupervised. There is no way that this year’s AP tests can be accurate assessments of our knowledge, yet the College Board was willing to degrade the quality and integrity of their tests so they could still make money. And again, the only people who are able to take these tests normally are those who can pay the almost $100 dollar test fee; this year, it was only those who didn’t need the refund during a pandemic.

This idea of money being the only pathway to educational opportunities is the fundamental problem with our system. Extreme cuts to educational funding made by Secretary of Education Betsy Devos have made public schools turn to donations from parents and community members. This means that schools with wealthy parents get more money than schools without them, making the most important determinant in the quality of your education your zip code.

But money as a prerequisite to education does not stop at K-12; higher education is even worse. American colleges have turned higher education into a hierarchical commodity that is more of a sign of status than anything else. Tuition is ridiculous, often totaling to more than 100,000 dollars in total across four years. That, paired with degree inflation (the phenomenon of individuals needing a higher degree to do the same job as time progresses) means that only those who can afford to drop 25,000 dollars a year for four years or those who are willing to go into massive debt are able to reach high paying jobs. This means that only those who were wealthy before can earn a lot of money, and the cycle continues.

Herein lies the problem with market-based education: prioritizing profit over providing education. Putting knowledge behind a paywall just limits its spread, and at the end of the day, isn’t the point of knowledge for people to know it? A country is best when people are educated and capable, so putting the profits of a few companies like the College Board and universities over the accessibility and spread of education only hurts our country.

Education should not have a price tag.